Share a memory
Obituary & Services
Tribute Wall
Donations
Read more about the life story of Phyllis and share your memory.

Phyllis L. (Sandberg) Gordon, 97, formerly of Manchester, passed away on Monday, December 26, 2022 at Vernon Manor, with family at her side. Wife of the late Robert J. Gordon, Jr., Phyllis was born on August 8, 1925, daughter of the late Harry T. and Ethel (Fisher) Sandberg.
Phyllis grew up in East Glastonbury and attended the town’s one room schoolhouse. She graduated from Glastonbury High School after which she worked for Hamilton Standard on the teletype machine. Upon moving to Manchester, the family became members of South United Methodist Church where Phyllis met many lifelong friends and her husband, Bob. There, she was an active member of the United Methodist Women and taught Sunday School for several years. She was also part of a women’s quilting group at the church and a member of Manchester’s Church Women United in the 1960s and 70s.
Phyllis enjoyed gardening, lunches with her lady friends and showing kindness to others by remembering them with letters, greeting cards and her delicious baked goods.
Phyllis found the most joy in life by being involved in the lives of her family.
Phyllis is survived by her son Robert Gordon and his wife Barbara, her daughter Eileen Paulhus and her husband Chris, and her son Philip Gordon and wife Joan; her grandchildren Scott Gordon, Christopher Gordon (wife Heather and great-grandchildren, Hannah and Eli), Matthew Gordon (wife Caitlin and great-grandchildren, Avery and Laurel), Emily Paulhus (Duncan Freake), Michael Paulhus (Hannah Bassett), Hilary Gordon (Saul York), Andrew Gordon (Jeremy Anne Herco), Brenna Gordon (Jesse Crocker), and her beloved sister Lois Ferrin and special nieces and nephews. Phyllis was predeceased by her brother William Sandberg and sister Audrey St. Pierre.
The family wishes to thank the dedicated staff of Vernon Manor for their excellent care and support and for the many activities provided to Phyllis, which she rarely missed.
Friends and relatives may pay their respects at Manchester Funeral Home, 142 East Center Street, Manchester, on Thursday, December 29, 2022, from 4:00pm to 7:00pm. Funeral services will be held Friday at South United Methodist Church, 1226 Main Street, Manchester, Connecticut at 10:00am. Memorial contributions may be made to South United Methodist Church’s Music Ministry. 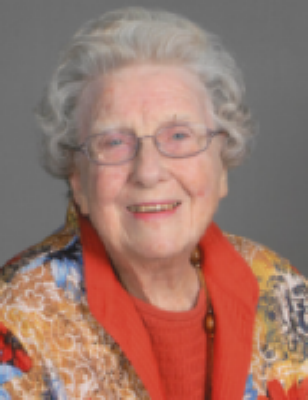